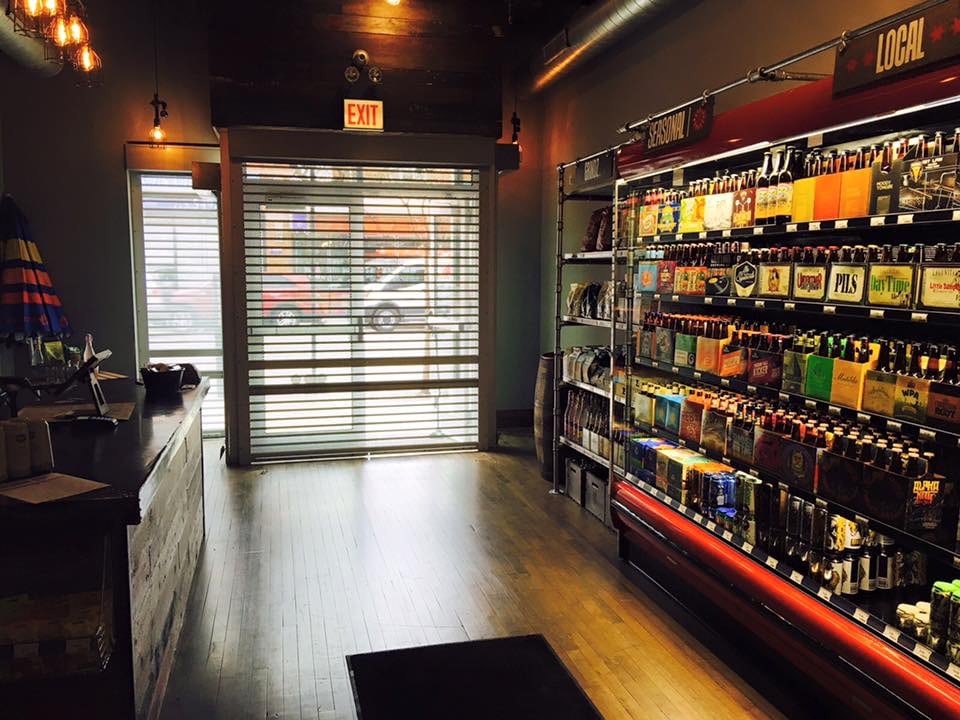 When the cellular store Stay Connected opened a little more than a year ago in West Humboldt Park, the owner installed a security shutter outside to deter would-be criminals.

Manager Juan Garcia says the rolldown metal screen gives him peace of mind, especially since vandals have twice broken windows at the grocery store next door.

“Whether you have drunk people try to break in or someone throw something at the windows, the shutters make it more secure,” he said. “For a high-crime area, it’s a must.”

Security screens and shutters became popular in urban hubs in the 1960s and ’70s through the advent of “target hardening,” or physically altering a business to make it more difficult to gain access or vandalize, said Arthur Lurigio, a professor of psychology and criminal justice at Loyola University Chicago.

The risk of security shutter bans is that they will encourage criminals, and actual crime is “more likely to alarm the public” than the appearance of the shutters themselves, he said. Bans also raise concerns that “government is taking away the prerogative of businesses to protect their property,” Lurigio said.

For high-end retailers, storefront security has become an even greater concern with the recent spate of crash-and-grab robberies, and security experts say many businesses use a combination of security grilles, shatter-resistant glass and cameras to protect themselves.

Conway Bennett, owner of Chicago-based National Shutter Systems, has been installing shutters on commercial and residential properties for eight years. He said there’s been a push to make them more aesthetically pleasing but contends nothing beats a physical barrier, despite the recent surge in demand for surveillance cameras and other technology-based alternatives.